I see this question asked regularly on photography forums. Is it wrong to edit your photos?

A lot of people seem to think post-production is somehow disingenuous, that you are lying to the viewer and presenting them with a false reality.

Of course, sometimes that might well be the case – but I think there is a clear difference between editing photos and doctoring them. Editing is simply improving the finished result so it is a more faithful reproduction of what your eyes saw at the time, while doctoring is a deliberate attempt to deceive.

Look at the two photos below – a very quick shot of a tree in my garden on a misty, frosty morning. 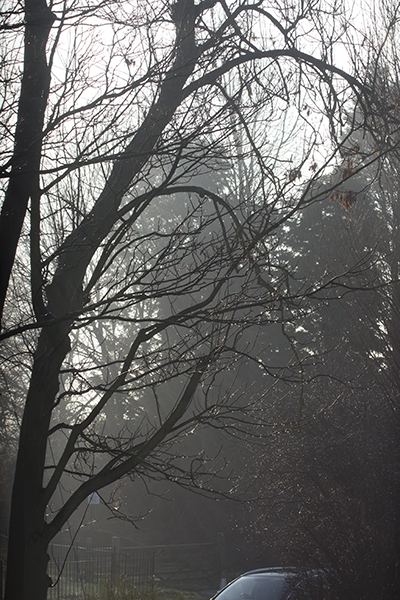 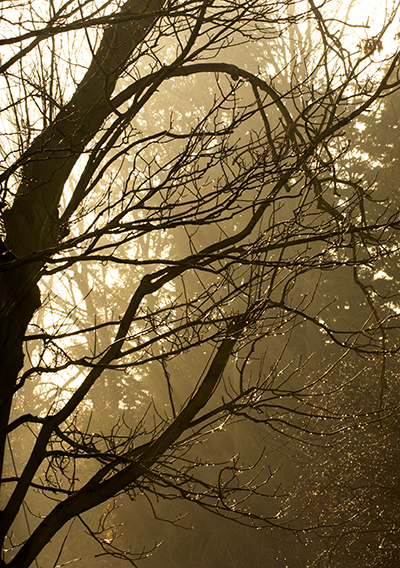 The first is as shot. I haven’t cropped it, or altered it in any way.

The second is the finished image. This is how the scene looked to my eyes – it was sepia in tone, misty and dreamy, with the droplets glinting – yet the camera initially didn’t really reproduce this at all. The first picture looks grey, flat and boring.

I usually shoot in RAW so it was pretty easy to spend a few minutes (and I never really spend long on photos, I have to admit… I do not have the time) to tweak the temperature, levels, give it a nice crop and remove the ugly sign on the bottom-left. The second picture looks far more like the image I saw in my own mind.

Photography should not begin and end with the click of the shutter; post-production is an important part of the process that any decent amateur or professional needs to get to grips with. Editing your photos allows you to get a better eye for a great picture, and the key to a great picture is a steady hand and a light touch, and knowing when to stop. Don’t overdo it – there’s nothing worse than overused off-the-peg filters, especially the dreaded HDR.

Obviously, photos involving people are more tricky; there is usually a story involved, and changing the photo might well change the story. Use your judgment and think about how your story is being presented. For instance, a celebrity who deliberately doctors a photo so their waistline appears thinner is practising to deceive, but cropping out unsightly objects and tweaking the colours is simply using your photographer’s critical eye.

×
We use cookies to ensure that we give you the best experience on our website. If you continue to use this site we will assume that you are happy with it.OKPrivacy policy